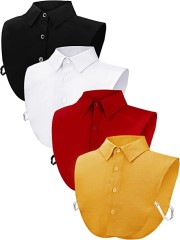 “And, despite a dicky heart and a brush with cancer, he’s about to embark on nationwide tour.”
Rachael Bletchly; They Named Me Wilde But I Was Too Tired for Girls; The Daily Mirror (London, UK); Apr 13, 2019.